Promoting Secularism in the Age of ISIS 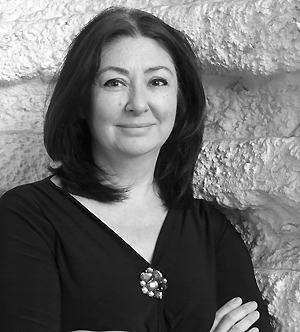 The global rise of the religious-Right, including but not limited to Islamic State (or ISIS), and their efforts to gain political power and control the state apparatus and public institutions has meant that organised religions role vis-a-vis the state as well as secularism and the complete separation of religion from the state have become critical political and civil rights matters. Maryam Namazie will speak about the urgent necessity for secularism, blasphemy and apostasy in the age of ISIS. Maryam Namazie is Spokesperson for Fitnah, One Law for All and Council of Ex-Muslims of Britain; editor of Fitnah's Unveiled; Central Committee member of the Worker-communist Party of Iran; and National Secular Society Honorary Associate. She was awarded Journalist of the Year at the Dods Women in Public Life Awards and was NSS's 2005 Secularist of the Year Award winner. She is the producer and co-host of Bread and Roses TV, a programme broadcast in Iran via satellite and labelled "corrupt" and "immoral" by the Islamic regime of Iran.