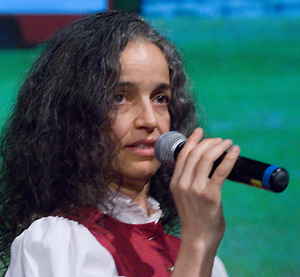 There is a lot of anger about predominantly Islamic countries in which religious rules are made mandatory for all citizens by the state. What is often forgotten: German law takes on strange forms that are solely based on outdated moral concepts. One of them is that public dancing and music is prohibited on Good Friday and other Christan holidays. In 2007 the Bund für Geistesfreiheit München (Association for the freedom of thought Munich) wanted to invite for a party on Good Friday. This was forbidden by the local authorities, and BfG München which also was fined 300 euros went to court. In 2012, the case is brought before the Federal Constitutional Court, and we are very curious about the judgement which is said to come this year. If necessary we will go to the European Court of Human Rights.